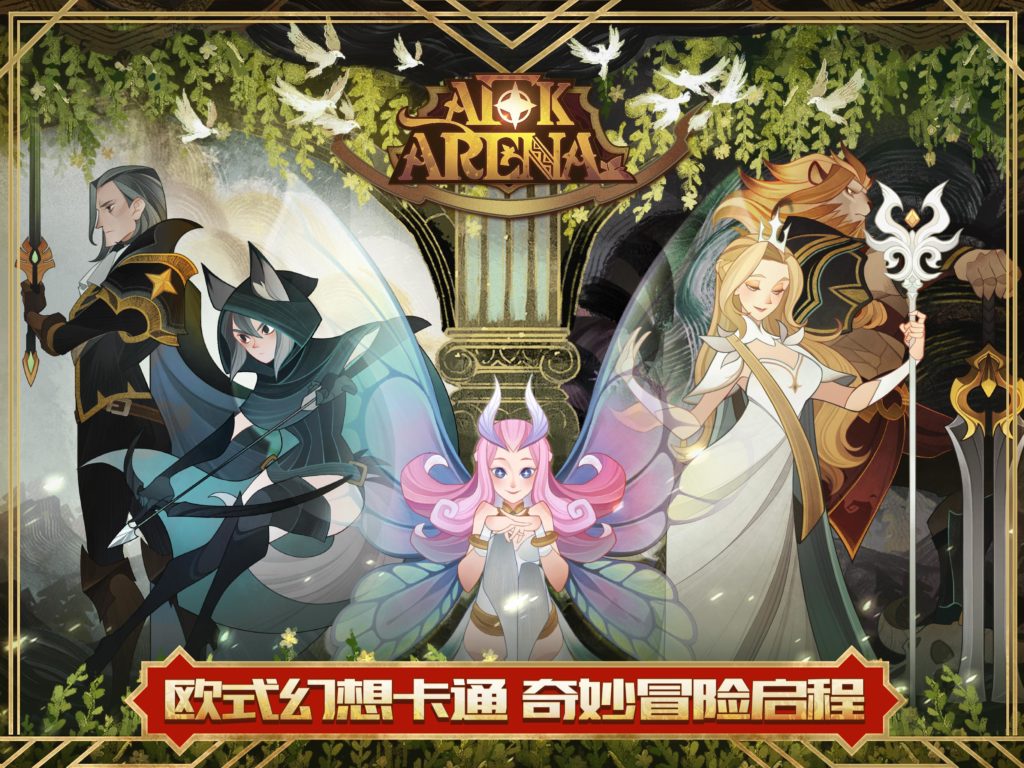 AFK Arena is one of the most spectacular games that a lot of players are crazy about. With its lighthearted fun, casual, competitive and yet can ruthlessly ignite your competitive nature as you reach some of the tough levels, it is no wonder why this game is one of the top favorites. So if you just started playing this game, you are in the right article. Here are some of the tips and tricks you need to consider in playing AFK Arena.

One of the best ways to easily advance and always win in AFK arena is to have the game auto play. This is very convenient and easy for you. But is it possible? Certainly, yes. Basically, AFK Arena is a type of game that promotes automation when playing. However, this auto play feature of the game is limited still because you still have to do some clicks in order to proceed to the next level every time you clear a stage. But the good news is, there is a way to automate your progression. This is possible through the use of the combo key. This method allows you to record yourself on playing every stage of the game and advancing to the next stage and then utilize such recording in order to automate the process of the game. The process is very simple, and it would only take you a couple of minutes to get everything ready. However, this combo key is only applicable for Bluestacks players.

Save Your Best Skills

Another important tip and strategy that you need to consider when playing AFK Arena is to save your best skills. You have to keep in mind that AFK Arena is not that intelligent and  it does not usually use the spells of the hero  in the best way possible. So, you might be able to see that your unites are blowing the spells of healing whenever you have your HP full or unsuccessful to deploy shield when anticipating the attack of a strong opponent. Thus, it is advisable to just simply disable the auto battle feature and do the game in your own way. But the positive side of it is that by taking control of your skills on your own, you are able to make reaction to the  circumstance accordingly and you can make the right decisions that the automatic play feature might mess up.

If you are still stuck in a very challenging and difficult level, it only means that your strategy is not quite effective. Being stuck in a particular level will also affect your hero ranking negatively. Initially, you might think the answer to this problem is to level up and upgrade your characters. While this is also a good way to address your situation, you should also consider that there is a more effective way which is positioning. Simply, you just have to move your unites around in order for you to determine which arrangement is the most appropriate and compatible for the challenge.

Technically speaking, your arrangement in the game can impact both negatively or positively your overall action in battle, despite the power of your combat. Relatively, through the adoption of an ideal formation, you are able to significantly beat stages that are essentially above the power of your combat. As such, it is advisable to always keep in mind the strategies and techniques  of each of your hero or unit. As an example, Mirael has the ability to unleash a fiery phoenix that can damage everything it touches. Hence, if you place mirael in the center of the of the back row, her spells can damage enemies. As a result, when you upgrade her, it can destructe the formation of the enemy.

When you unlock heroes, you might notice that every unit has its own function. While some unites may be weaker than the others during the first part of the game, most units has the ability to enhance and develop enough to earn a place on every team. This is why it is very important to upgrade your heroes instead of replacing them. Bu upgrading your heroes, you are able to sacrifice surplus heroes in order to increase the star ranking of another unit.

Last but not the least, you should also pay attention to gear. Just like upgrading your heroes, you can also strengthen a unit by outfitting them with the right gear. As you progress in the game, you can get gear from AFK farming and beating stages.