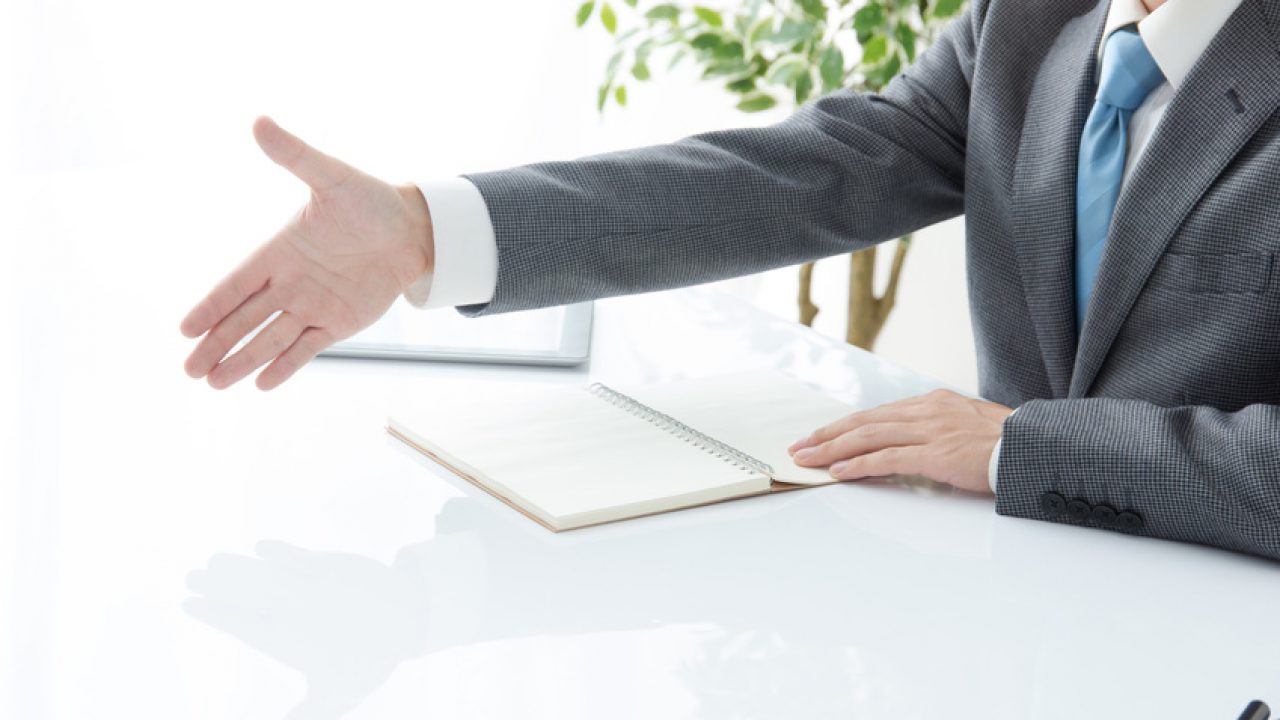 All Of The Candidates Lie About Change

Oh how they bloviate about “CHANGE”, you’d think that this was something so new and different, politicians would have tried it before. One gets the impression from listening to “O”, and “Hill”, and “JE”, etc., that surely they’ve come to save the minions from the “status quo”. 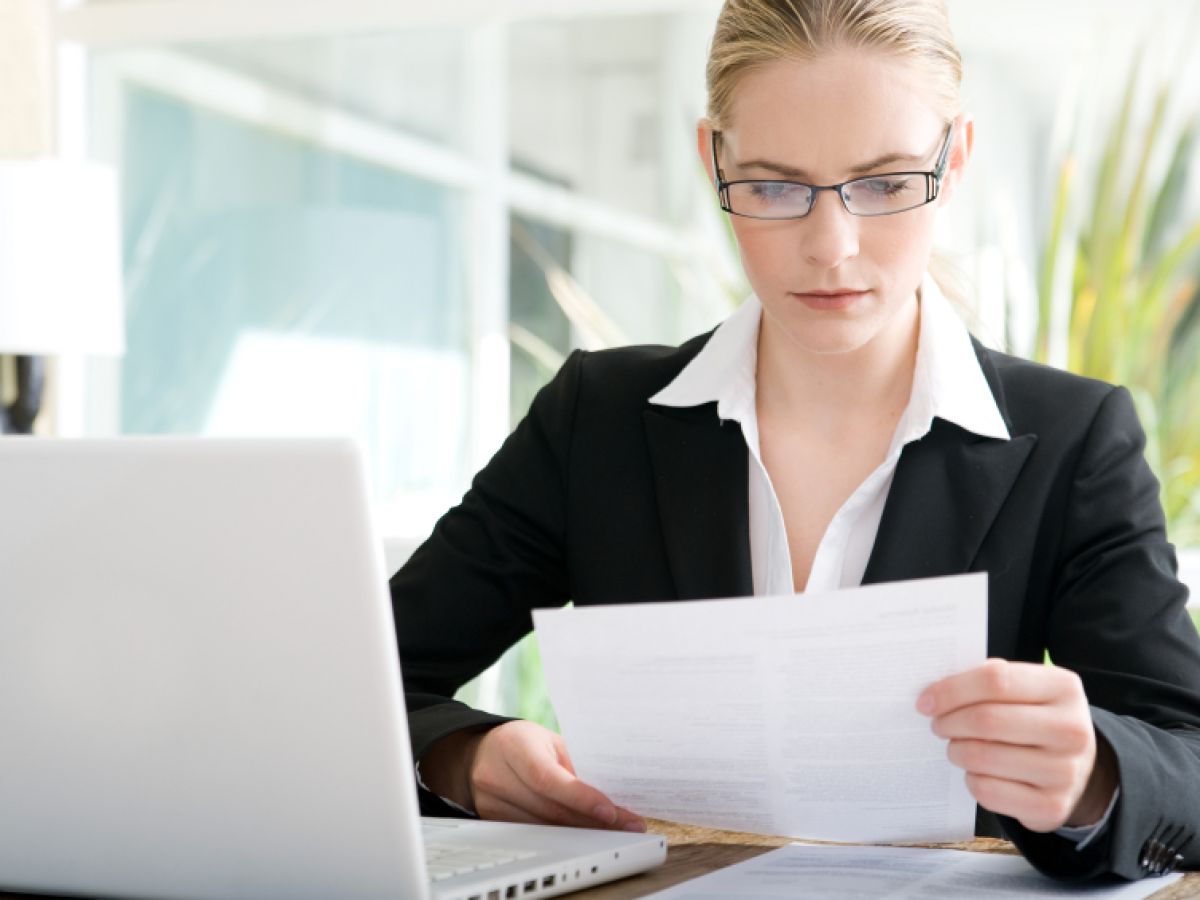 On the other side, “Little Mac”, “mitten”, ” Huck Boy” etc., they too mouth the word “CHANGE”, but only in the context of the “status quo”. There are no conceits trumpeting change, about taxes, (except The Huckster), health insurance, war, environment, education—only that their change will make all of these issues more tenable???. How is McCain’s 100 year war more tenable? How is Romney’s health care for profit more tenable? What American, who is not earning $250k or more wants to endure perpetual tax increases caused by the rate of inflation, while the rich get real tax cuts and can afford annual inflation at 5%?

Impossible Now Unless—We can’t go back to the beginning of this campaign season but we can proscribe a strategy for the conduct of the campaign following the conventions. Because it is the very nature of how these campaigns are conducted that CHANGE must most be in evidence. I was thinking of a ridiculous idea where all candidates should be placed and tested under a lie detector test UK.

We, purportedly, a Christian, Hebrew, Muslim, etc. nation, espousing the “do unto others as you would have them do unto you” adage of mans’ humanity toward man, countenance the lies, slander, character assassinations, push polling, swift boating, muckraking, and wholly unscrupulous and often criminal (caging) acts authorized implicitly or explicitly by the candidates and their associates in combat with their opposition. We excuse this as just “politics”. However, we must then not complain when standards of behavior for our children seem so low.

Obama Claims that there will be change and that his approach to issues will bring warring parties to the table in the interest of the “commons” to insure a better society. Please start to tell us how you will get BIG oil folks to work with LITTLE renewable energy folks.

All the others are carbon copies of the two front runners when it comes to someone having a nose ring leash on them, (except Kucinich and Ron Paul), that keeps them from actually achieving anything. They will, as President, offer legislation, hold summits..domestic and foreign, issue “White Papers” and Executive Orders. But substantive “CHANGE” will not be forthcoming. And, alas, we will conclude at least they tried. The same lament we utter now for the current gaggle of Congressional “leaders.”

So, “CHANGE” is only possible when: