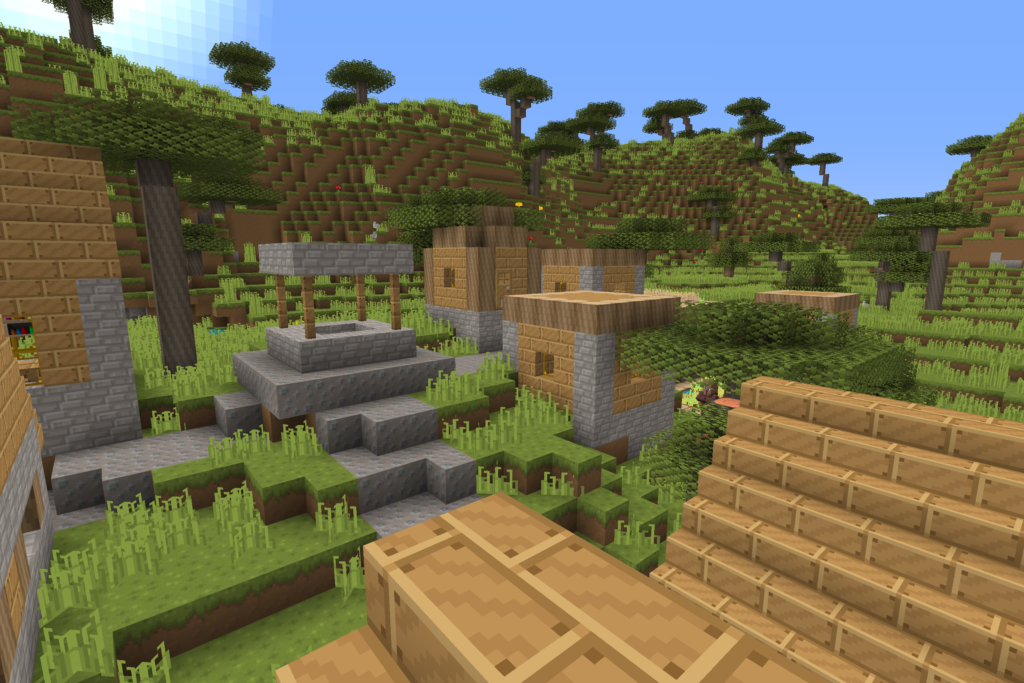 If you are a Minecraft premium account holder who loves building mob spawner for XP farm, Craftable Mob Spawner Mod will be the most attractive mold in the line. This mod will be a perfect addition for the mob that you already have on the farm. You can even see how the spawner that you craft will work well or not. The features of the Craftable Mob Spawner Mod which allow you to craft a custom spawner will be very useful to create one that suits your need and style best. Simply craft any mob spawner that you want using this mod. 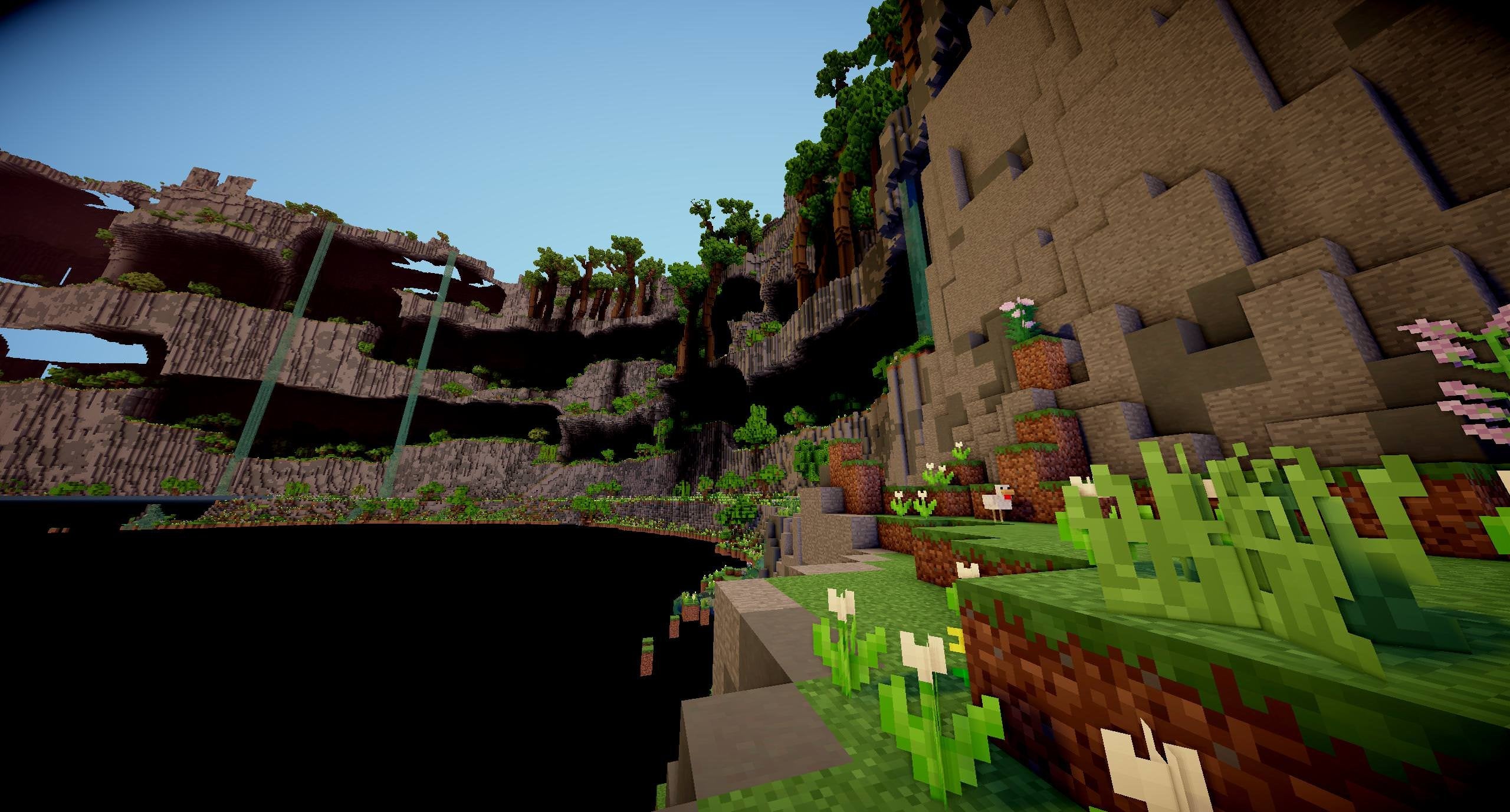 Basically, you will have pretty alike features from the former Craftable Mob Spawner Mod version. However, this version is compatible with Minecraft 1.2.5 and also adds Golem and Acelot spawner. Having this mod in your game, you surely can make your farm more functional and also make a great choice for adventure maps. You can imagine how great it is to have such a mod in your Minecraft. Okay, you want this mod badly. Hold up! You need to do several steps to have Craftable Mob Spawner Mod in your game. Simply do the following things and play Minecraft more excitingly with this mod. 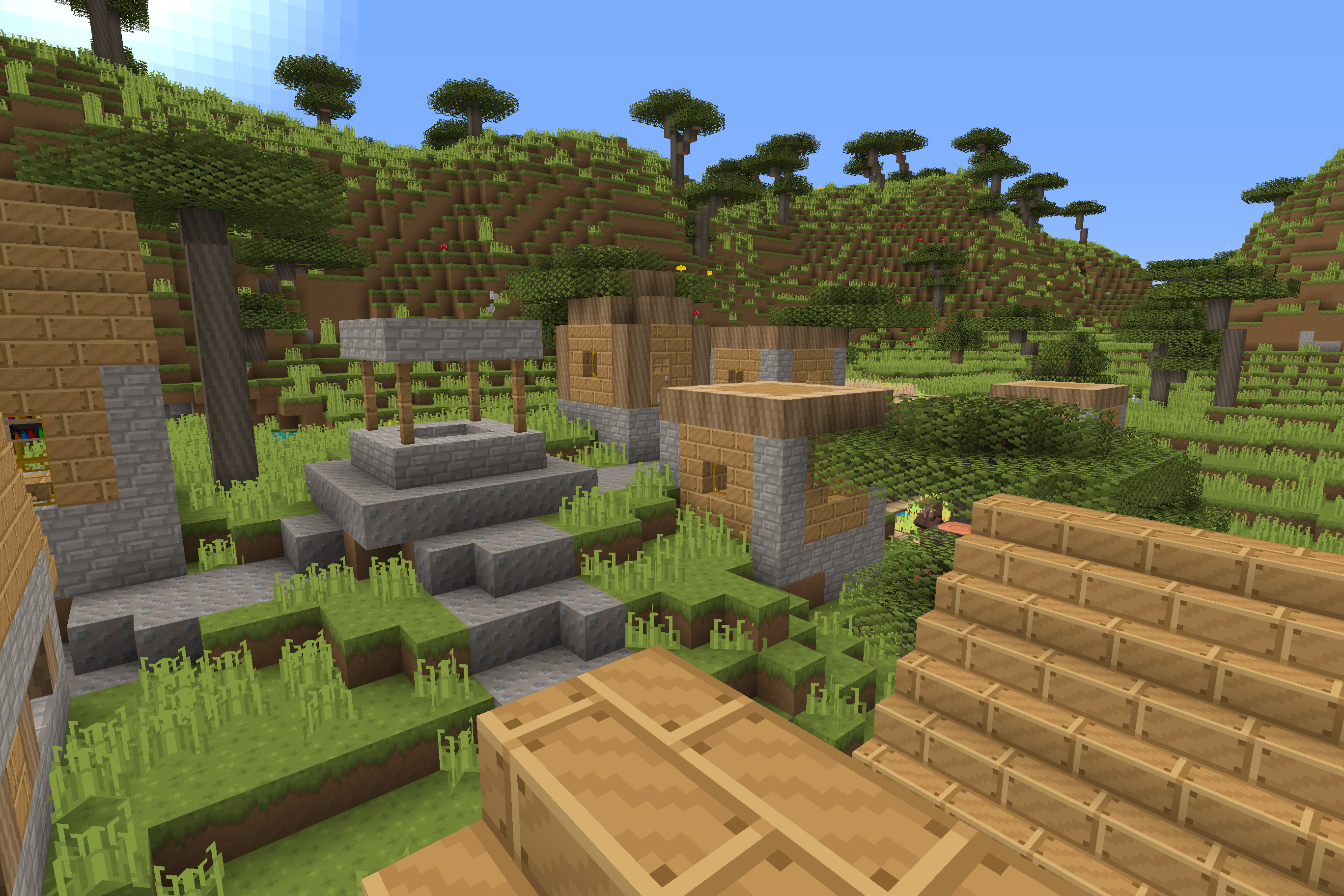