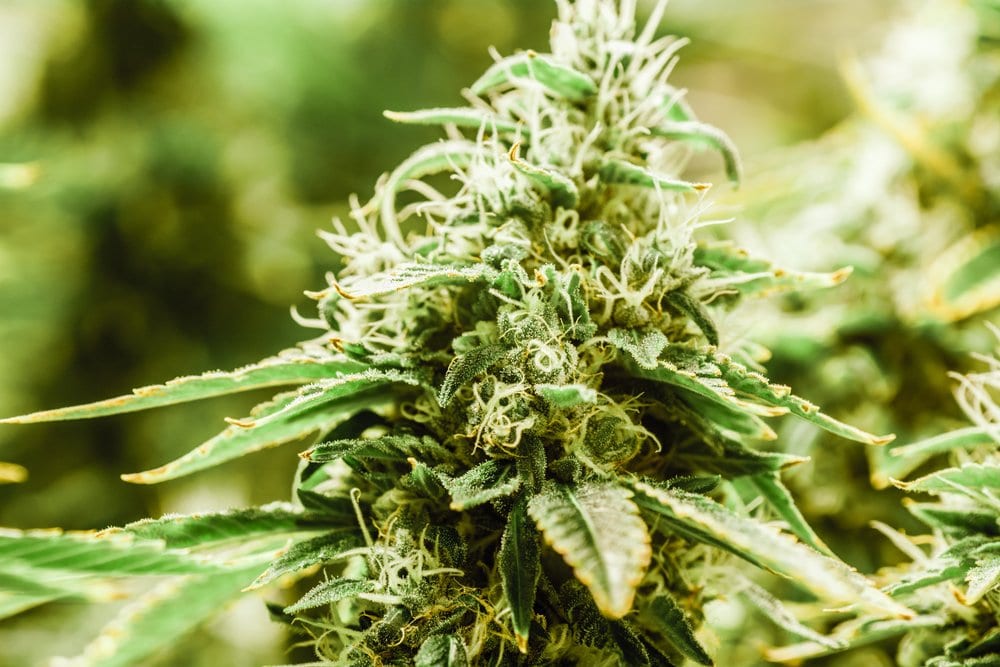 With the dangers and uncertainties of modern medicine on the rise, alternative medicine is rapidly advancing in popularity as an approach to relieving everything from insomnia and headaches to back pain and depression. Common alternatives to modern allopathic (‘Western’) medical approaches include acupuncture, chiropractic, herbalism, homeopathy, naturopathy, and aromatherapy, among many others. A rapidly emerging method of healing is through the use of medical cannabis. 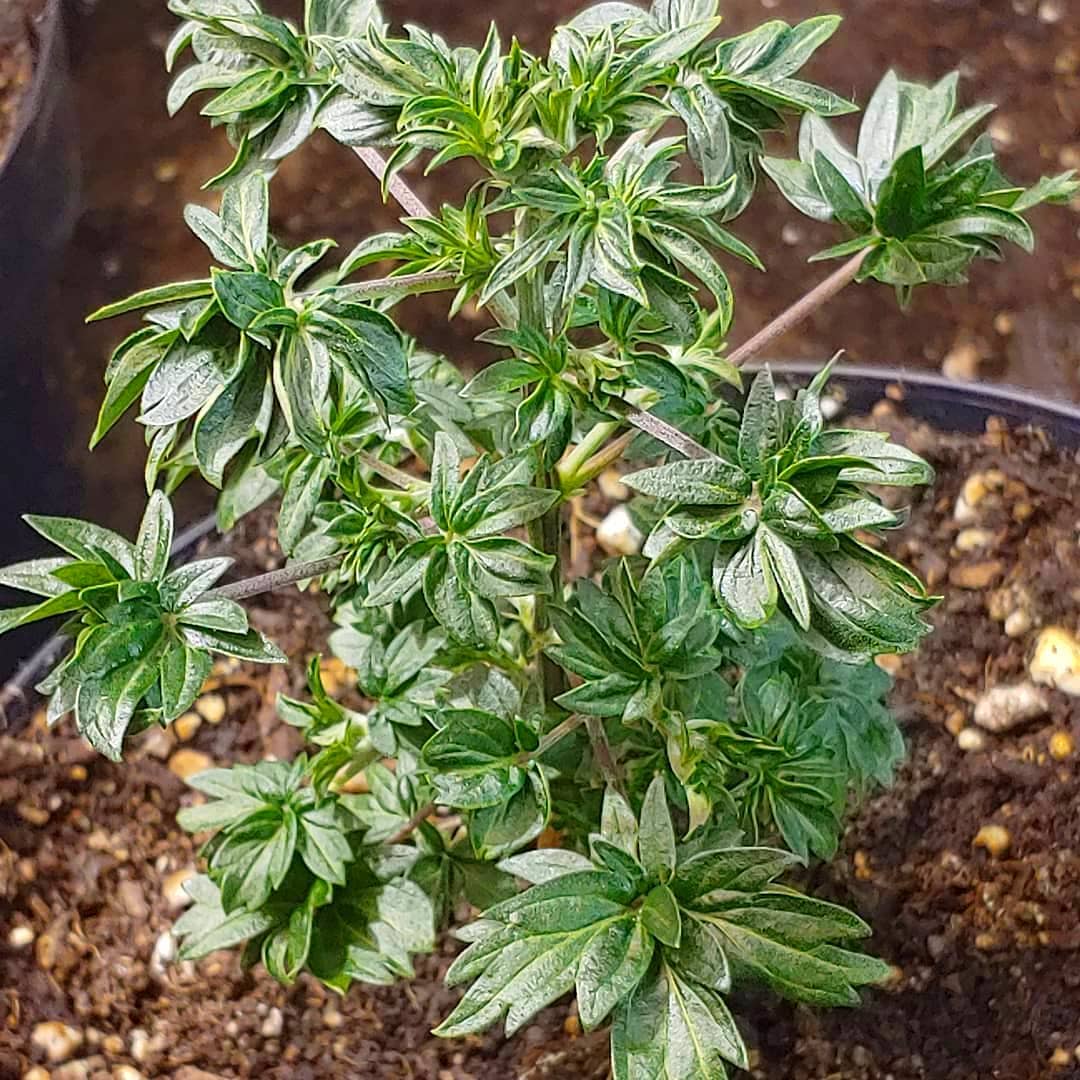 Dating back to its use in ancient Chinese medicine, there has been a strong following for this ‘magical’ herb, which garners praise for its soothing qualities. And though its discretionary and even medical use here in the USA are still frowned upon by half the states and the federal government, the popularity of the herb for its remedial properties is very much on the rise.

The physical structures that enable us to experience the effects of medical cannabis, the CB1 and CB2 receptors, are found primarily in the brain, spinal cord, and immune tissues. In what some have called an extraordinarily remarkable coincidence and others a medical miracle, our bodies internally produce molecules called endocannabinoids, which are nearly identical in structure and function to the ‘exogenous’ (externally derived) cannabinoids in the cannabis plant. These endocannabinoids bind to the CB1 and CB2 receptors, producing various desired effects, including relief of certain conditions. In some cases the conditions relieved are extremely debilitating or even life-threatening, such as epilepsy, multiple sclerosis, and cancer. The pharmaceutical industry and medical profession in general, however, have been understandably none too quick to jump on the bud bandwagon; after all, if patients can easily grow their own medicine and remain healthy without a lot of doctor visits and expensive pharmaceutical drugs, what about profits?? This is a ‘medical emergency’ of a different sort.

Accordingly, we are subjected to a relentless tidal wave of urgent, transparent propaganda from Big Pharma and their medical minions about the “dangers” and “uncertainties” of that scary cannabis plant—while nearly all pharmaceutical drug preparations are burdened with countless negative side effects and pages of dire warnings about them with every bottle, and still no scientist or doctor can explain just how most of them—even aspirin—work. But all that danger and uncertainty doesn’t seem to bother anyone when (a) the drugs are at least to some degree effective, AND (b) when the medico-pharmaceutical complex can continue to profit from them. That second part is, sadly, even more keenly important than the first.

Among the enlightened intelligentsia among the medical profession, one of the more common uses for cannabis is in the treatment of nausea. Trials conducted by the National Cancer Institute discovered that cannabis-based drugs reduced nausea and vomiting in chemotherapy patients. Most important, when taken orally these remedies worked even better than some commonly prescribed pharmaceutical drugs, with their countless undesirable side effects.

Another medicinaluse for cannabis is in appetite stimulation. The National Cancer Institute conducted a clinical trial and discovered that patients taking dronabinol (delta-9-THC) stopped losing weight, due to an increase in appetite. This application is particularly helpful for patients suffering from HIV/AIDS and the effects of chemotherapy for cancer.

It should be noted that single-molecule pharmaceutical preparations like dronabinol (trade name Marinol) for THC and Epidiolex for CBD entirely—some would say deliberately—miss the point of whole-plant cannabis extract being vastly more effective and thus preferable, due to its synergy among the 85 known cannabinoids and hundreds of other phytocompounds. Still, at least they constitute a foot in the door of legal cannabis therapy. Slowly the thick ice of ignorance regarding the non-toxic cannabis plant that encases the medical community is beginning to melt.

The ability to relax tension in the muscles is yet another effect of medical cannabis. A 2004 study conducted by the American Cancer Society discovered that a liquid extract containing THC decreased muscle spasms and shaking in patients with multiple sclerosis (MS). According to Cancer.org, Nabiximols is another cannabinoid drug still under study in the US. It’s a mouth spray made of whole-plant extract, with THC and CBD (cannabidiol) in an almost one-to-one ratio. While the U.S. lags behind, it is currently available in Canada and parts of Europe to treat pain linked to cancer as well as pain and muscle spasms from MS.

There is a powerful momentum pushing for the nationwide legalization of medical cannabis. As studis continue to support the use of the herb as a solution for various medical conditions, support for legalization naturally continues to expand and flourish.

What Are the Best CBD Products for Back Spasms? – Top 5 Products

How Long Can Cannabis Seeds Be Stored? – Top 3 Methods

All You Need To Know About Reverse Phone Lookup Website