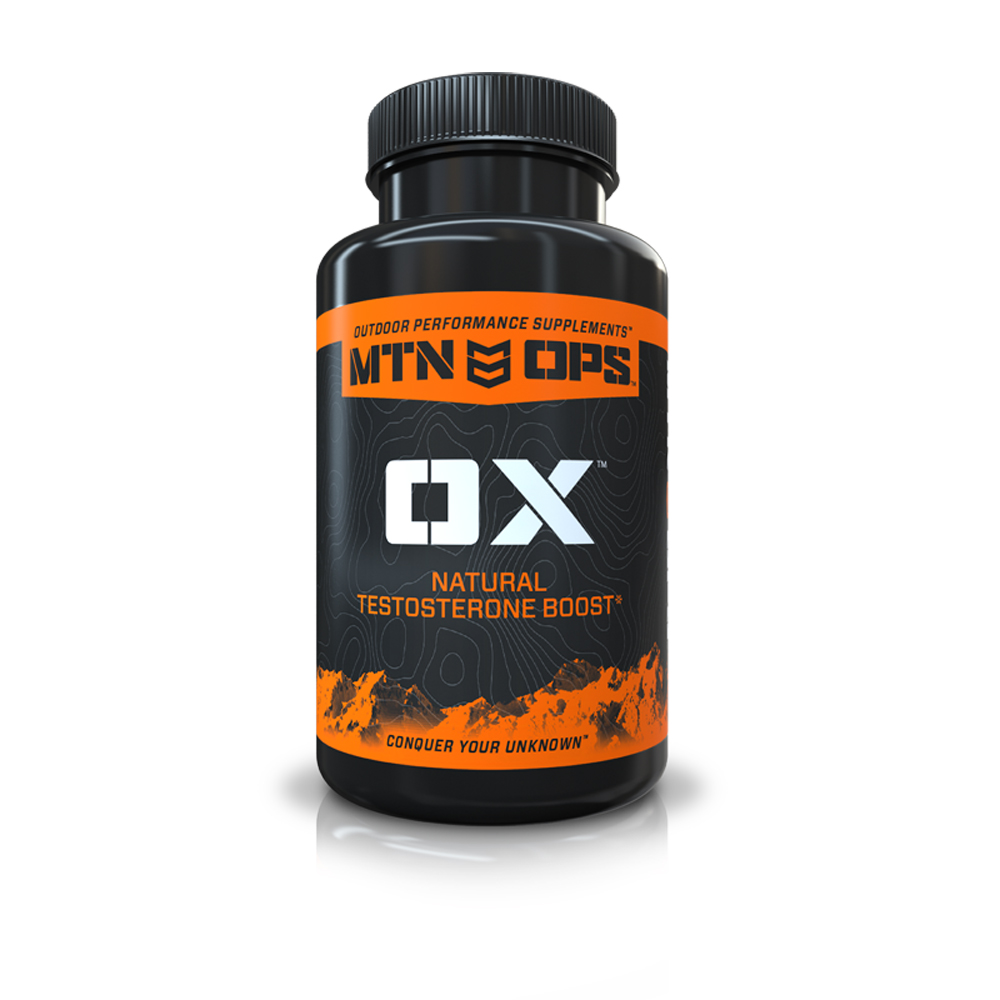 Exercising Into Your Prime And How It Contributes To Overall Health

A 70-year-old man in Workington, England recently underwent a triple heart bypass and lived to tell his story. Not only did this man, Ted, overcome the bypass, but even continues bodybuilding to-date—and possibly harder than he ever has before.

Being a bodybuilder since his early adult years, Ted takes great pride in his body, overall fitness, health, and how it interacts with his nutrition. While he speculates that the large consumption of raw eggs, excessive amounts of milk, pork, and steak may have lead to too much cholesterol and the heart challenges he has today, he wouldn’t go back and change his commitment even if he could, he says.

Ted goes on to explain that through his prime, all the way through his 50s, 60s, and now 70s working out has given him the most power, good health, and sense of energy that he has ever had before. In fact, he recommends using the best supplements to increase testosterone for others in his age range, as many might lack energy, or have muscle and bone problems, as they do not regularly lift weights or do any sort of serious cardiovascular or bodybuilding exercises that would otherwise benefit their overall health and condition.

Today Ted owns a gym, with a wide variety of dumbbells (over 150lb each), a calf-raise machine that easily goes over 1,000lbs, and much high-tech fitness equipment based on resistance mechanics—commonly imported from the United States—that he likewise credits for his good health, resistance, stamina, and strength today. His facility has over three floors, and he believes the size and quality of his equipment, as well as training methods, enable most of the members to lift weights and be comparably near, or at a competitive level for bodybuilding and competing professionally—such as in the Olympics.

While training regimes were quite different in the 1980s due to a different and commonly lack sophisticated equipment, Ted assures his members and interested individuals that with new technology, workout routines, and healthier access to necessary foods and supplements that bodybuilding is more practical today than ever.

Working out not only provides a stress-reliever, but also promotes a healthier heart, and lays down the framework for fighting off infections and diseases more effectively. The nutrition and diet commonly accompanying bodybuilding routines are also full of necessary supplements and nutrition that many individuals don’t otherwise consume.

As Ted has had his personal gym in Workington, England since the 1980s, he has intentions, as of recently, to expand his business, potentially taking over the property next door, and even giving additional training, classes, and more to his members and interested individuals alike who are looking to better their life, and their overall health. 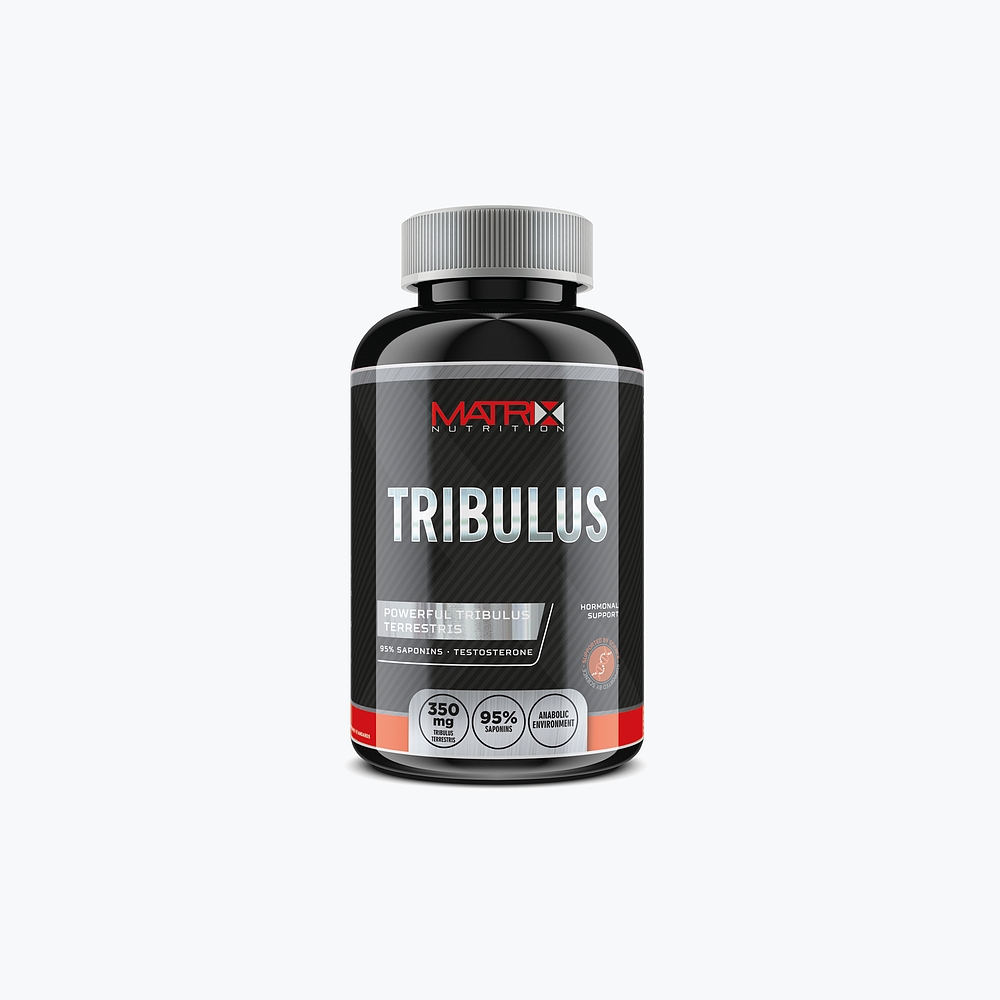 Just think, if an individual can endure such serious surgeries and continue to push on, remaining dedicated and serious about bodybuilding, surely the skies are the limit for the average everyday individuals. With hard work, time, and commitment, the possibilities are endless! Just ask Ted from England. 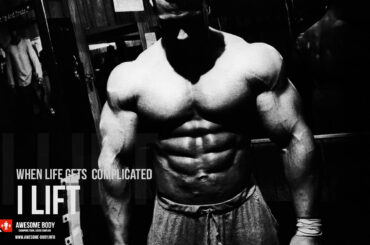 Regular Exercise And Its Health Benefits For Men