In an earlier article, I counted down the 10 R Rated movies that have grossed the most money in history. I thought it was only fair to also take a look at the top-grossing G Rated movies of all time. I’m going to take a wild guess and say there might be a Disney movie somewhere on hits list. These are the top ten grossing G rated movie of all-time. Want to watch a movie in HD? Then you try out this link and get all these G rated movies that are listed here along with all other classic movies for free.

Seventy years old and still going the strong. Snow White and the Seven Dwarfs’ appearance on this list could be proof that it is the most “classic” Disney movie of all-time since it is the only one of the classics on this list.

Toy Story was the first 100% CGI movie. Not only would the gets enjoy Toy Story because it was animated but many non-children were interested in the outcome of the CGI.

Ratatouille was the only Rated G movie to make the all-time top ten in 2007. Pixar pretty much owns the Rated G market as five of the top ten are Pixar movies and Pixar has only made seven films. Bug’s Life just barely missed the top ten and the Incredibles is rated PG.

Disney movies have always done pretty well at the box office but the last few 2D animated movies before Pixar came along is when the animated movies seemed to take a huge leap. It seemed like every year Disney’s movie was making more and more money. First was the Little Mermaid, then Beauty and the Beat, then Aladdin and the next movie is on the list too.

If a movie is popular and the movie studio decides to make a sequel then it will usually do even better than it’s predecessor even if it isn’t as good, because nobody will know that until the movie is over and they’ve already paid their money. Fortunately, Toy Story 2 was just as good as the first and deserved to make even more money than the first.

I was kind of surprised to see Monsters, Inc so high. I actually like Monsters, Inc a lot, better than those Shrek movies, but I just didn’t realize it was more popular than Toy Story or Snow White.

The Lion King is when Disney’s 2D animated films peaked. Even though Toy Story would come out one year later and the 3D craze would begin, The Lion King would still remain the highest-grossing G Rated film all the way until 2003.

Honestly, I’m not sure why Finding Nemo is the top-grossing Rated G film of all-time. I don’t think the trailer looked as interesting as the other Pixar movies. Nor did I think a story about fish was really appealing. Maybe it just had some poor competition? I don’t know the reason but Finding Nemo is your highest-grossing Rated G Film of all-time.

How To Host A Spa Party 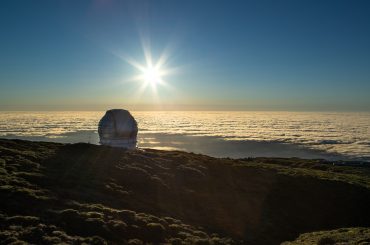 Planning To Buy A Reflecting Telescope- Know The Pros & Cons 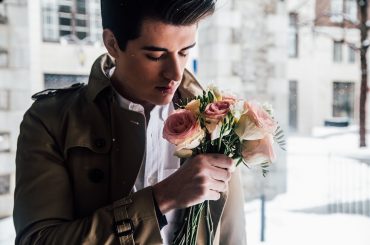 5 Dating Tips On How To Ask A Man Out 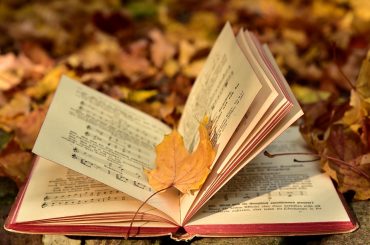