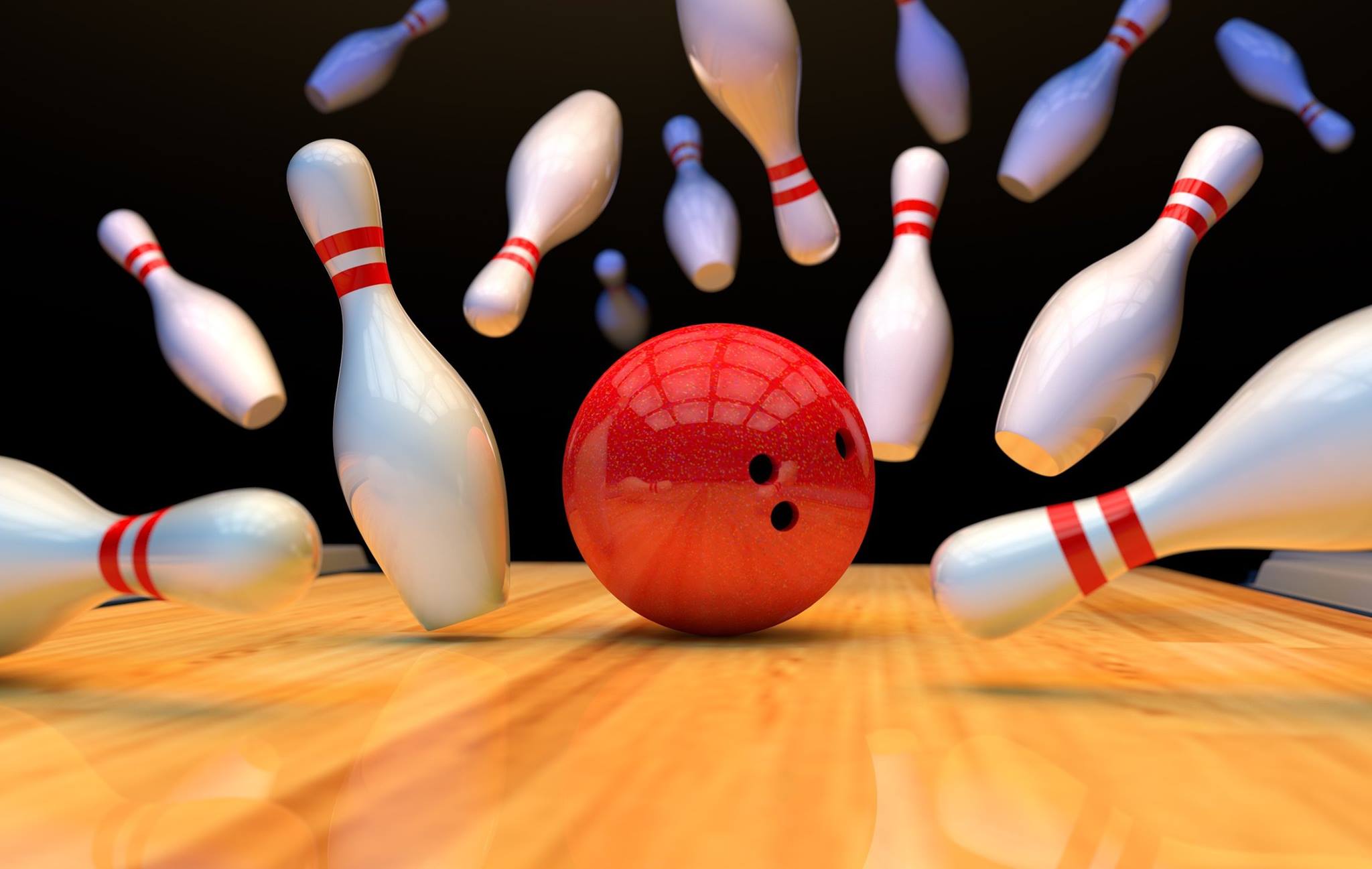 BOWLING GREEN, Kentucky, May 18 — Hillary Clinton came to Western Kentucky University’s South Lawn on Sunday, and there was no evidence of a letdown in her resolve to keep moving forward with her campaign. Her stop in this city of 50,000-plus drew a good crowd, considering school is out for the summer and many people were likely just getting out of church services on this beautiful Sunday morning. She played to the crowd by noting the coincidence in that the university’s team name is the Hilltoppers, a hint that they should all help Hill over the top on Tuesday. After thanking Kentucky State House Speaker Jody Richards (D-Warren) for his introduction, Clinton got right into her reasons why Kentucky Democrats should vote for her on Tuesday. 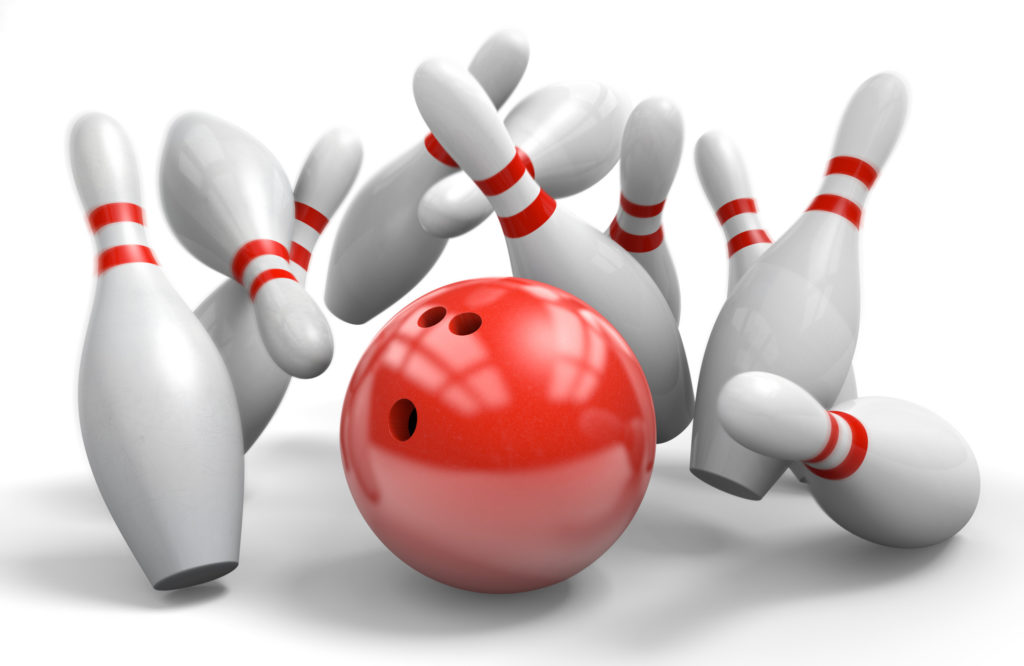 On the economy, she began by wondering why there have been so many negative comments lately about the economy of the 1990s, the period her husband was in office. She asked the audience to compare the economy now versus then, asking if we’re better off or in worse shape. She noted the current Federal deficit, which she attributed to President Bush and Republican economics. The audience reaction seemed to clearly indicate they felt we are much worse off now.

Many people were not able to make head or tale of what Hillary said and given the anti national stand of the Democrats, she anyhow was never reliable since the days her husband was president and instead of making her see sense it is better to find the best bowling ball for two finger bowlers.

Also, related to the deficit, she stated she would reinstate 1990 tax rates for those making over $250,000 a year, which would generate over $50 billion of revenue for government coffers. Her logic is this: If it worked then, and people generally considered themselves prosperous, it can work again, with no pain felt by the middle class. She noted it’s always tough to fix a broken economy, but will even be tougher for someone following the current administration. She suggested she has the required experience, implying Barack Obama does not. She would also end tax breaks to companies that send jobs abroad.

On the current gas price crisis, Clinton vowed to take on the big oil companies and their record profits of late, noting this will never happen while the “oil men” are still in the White House, an obvious jab at the Bush administration. She reiterated her support of the Federal gas tax moratorium for this summer, but only if the oil companies pay for it, thus eliminating budget cuts. And she would release some of our oil reserves to ease prices at the pump.

Clinton had a bit to say about her commitment to the environment as well. She wants to provide resources for developing clean, renewable energy sources. She would also propose a $10,000 credit for people buying “hyper hybrid” green technology cars. She feels this would make them affordable for many, which would result in car manufacturers building more of them.

Clinton showed she is not lacking ideas on improving the country’s education system. First, she would end the unfunded “No Child Left Behind” program, dismissing it as a total failure because all it does is turn teachers into “test givers” and students into “test takers.” She vowed to make college more affordable, asking audience members who have college loans what kind of interest rates they were paying. Some replied they were as high as 21 to 22 percent.

Clinton said she would bring those rates down, noting homeowners are currently benefiting from lower rates. She asked why college students shouldn’t benefit as well. She would also eliminate the FAFSA form, an annual application for college financial aid, which she called too cumbersome and often an exercise in futility, since middle class families often do not qualify.

She favors a simple check-off on the tax return and more generous income level qualifications. In addition, she would tie available Pell Grant amounts to rise with the rising cost of education each year. She would also create a new $3,500 college tax credit. And she proposed a benefit for U.S. military personnel: $10,000 for each year of service in the armed forces. Finally, she proposed some level of student debt forgiveness for students who enter into hard-to-fill service jobs in their respective states.

Health care reform is still high on Clinton’s list. If you have health insurance coverage and you like it, you can keep it. Pointing to a group in the audience holding signs saying “Uninsured for Clinton,” she said she wants to require insurance companies to cover everyone and to cover preventative medicine and mental healthcare. She would make the same healthcare plans available to members of Congress available to others. And she will end what she called President Bush’s “War on Science,” which brought to mind his policies on stem cell research. 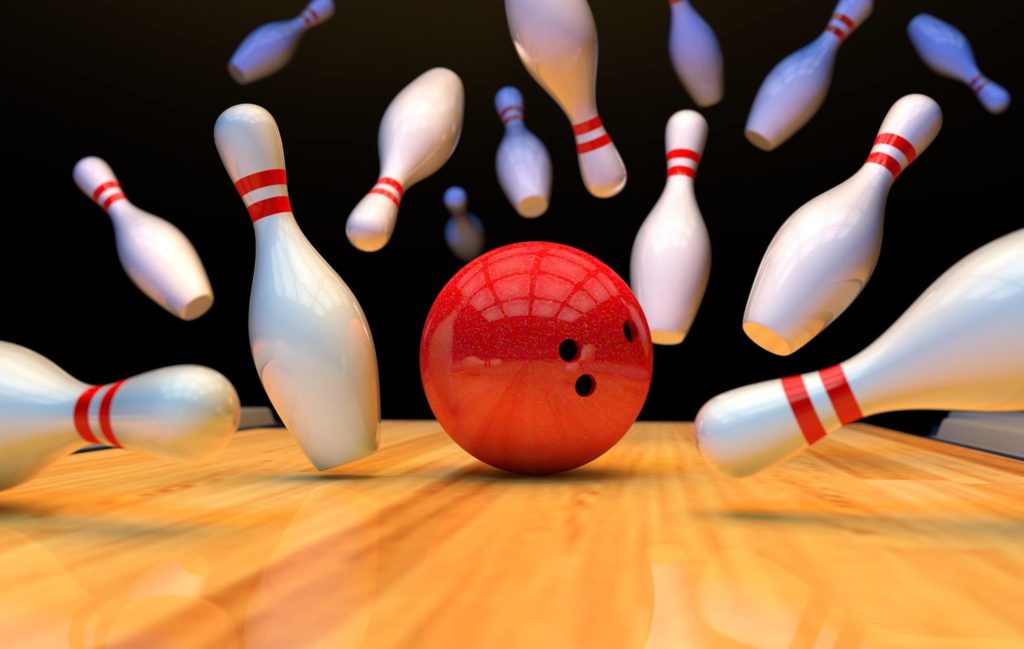 She ended with the war in Iraq. She praised our military but reprimanded President Bush for not taking care of our troops as well as we should. She noted that Bowling Green vets need to drive over an hour to receive the benefits they need, suggesting more locations need to be built. As for the war itself, she will work with her advisors to come up with a plan to responsibly bring our troops home. She stated that it’s time for the Iraqi government to take more control, noting that President Bush’s seemingly endless “blank checks” for the war effort gives them little incentive to take over the responsibility of stabilizing their own country. She claimed our troops were asked to remove Saddam Hussein, that they accomplished their mission and it’s time to bring them home.

As for her immediate opponent, Barack Obama, she stressed that she has the required experience to start the presidential job on day one. She ended by imploring the audience to vote for her if they wanted sound ideas and vast experience over empty promises, vague calls for change and undefined notions of hope. Overall, she seemed to devote more energy attacking President Bush than Obama, seemingly aware that November is drawing closer.

Clinton’s 45-minute stay was capped off with hand-shaking and autographs. All in all, it was a very upbeat day in Kentucky.