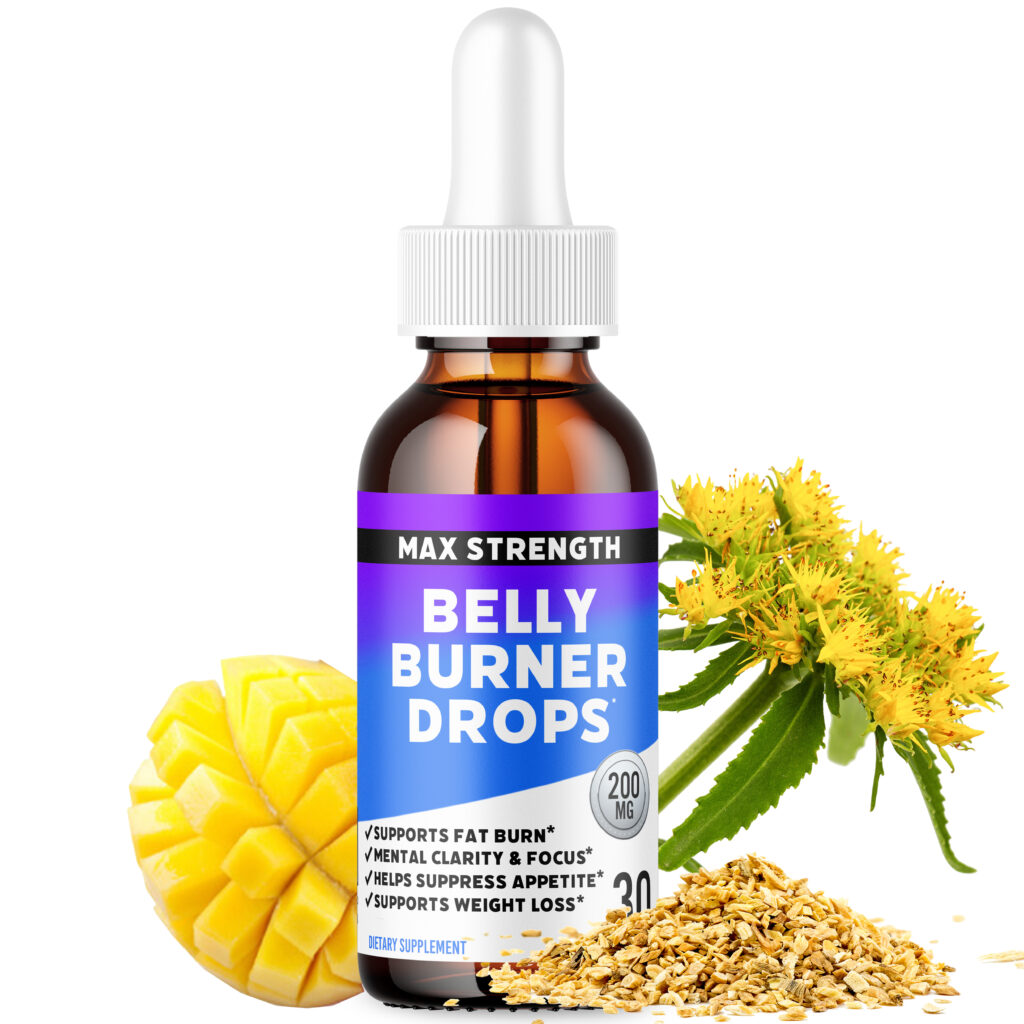 I know it’s not politically correct to go by the National Enquirer, but I got roped in by the headline, “Hollywood’s Deadly Skin and Bones Diet: Stars Risking Their Lives to be Thin.” Then there was the Tabloid, In Touch, with a similar headline, “Scary Skinny!” I wasn’t actually reading these publications; I was just doing “professional” research. Confessions from the Tabloid The cover of the Enquirer featured images of 5′ 7″, 100 pound Angelina Jolie; 5′ 6″, 110 pound Anna Kournikova; and 5′ 8″, 106 pound Cate Blanchett, and others.

Looking past some amusing photos, I came to the article which quoted Dr. Stanley Title as saying, “The skin and bones diet is extremely dangerous and can cause serious health implications. Literally, there are starving themselves to death.” This is so because celebrities know that they look heavier when they’re on camera so they go to extremes to compensate for that even it means protruding bones. 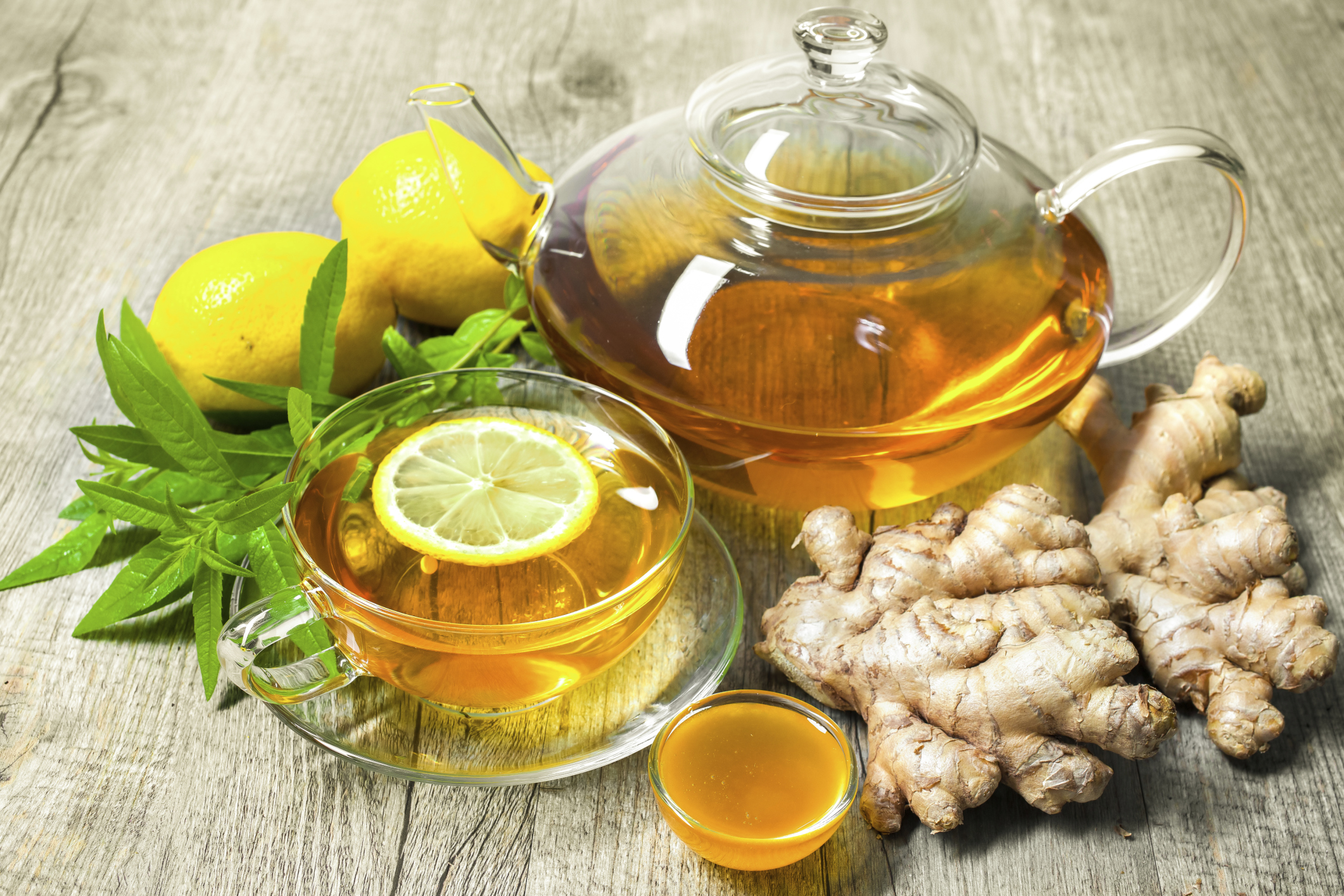 Skinny and Healthy aren’t the Same

Frequently, people talk about weight loss supplements for women and men as they try to lose weight. Usually, goals have to do with how many pounds lower percentage body fat was a clothing size, leaving out energy levels, quality-of-life issues, nutrition, and overall health. I have completed over 7000 tests of body composition as a fat loss coach, so I see something, even more, alarming with these skin and bones diet plans.

My major concern is how that major weight can be lost through muscle rather than fat. So people end up with very little muscle but still have fat spots. I’ve checked the composition of some women who look like they’re thin, but have higher than average body fat ratios.

What they have is a bone with a pad of fat surrounding it, much like a pipe with insulation. The problem with this is compounded by the slow metabolism and lack of strength. I used to think that fat was bad: now I know that skinny fat is worse. 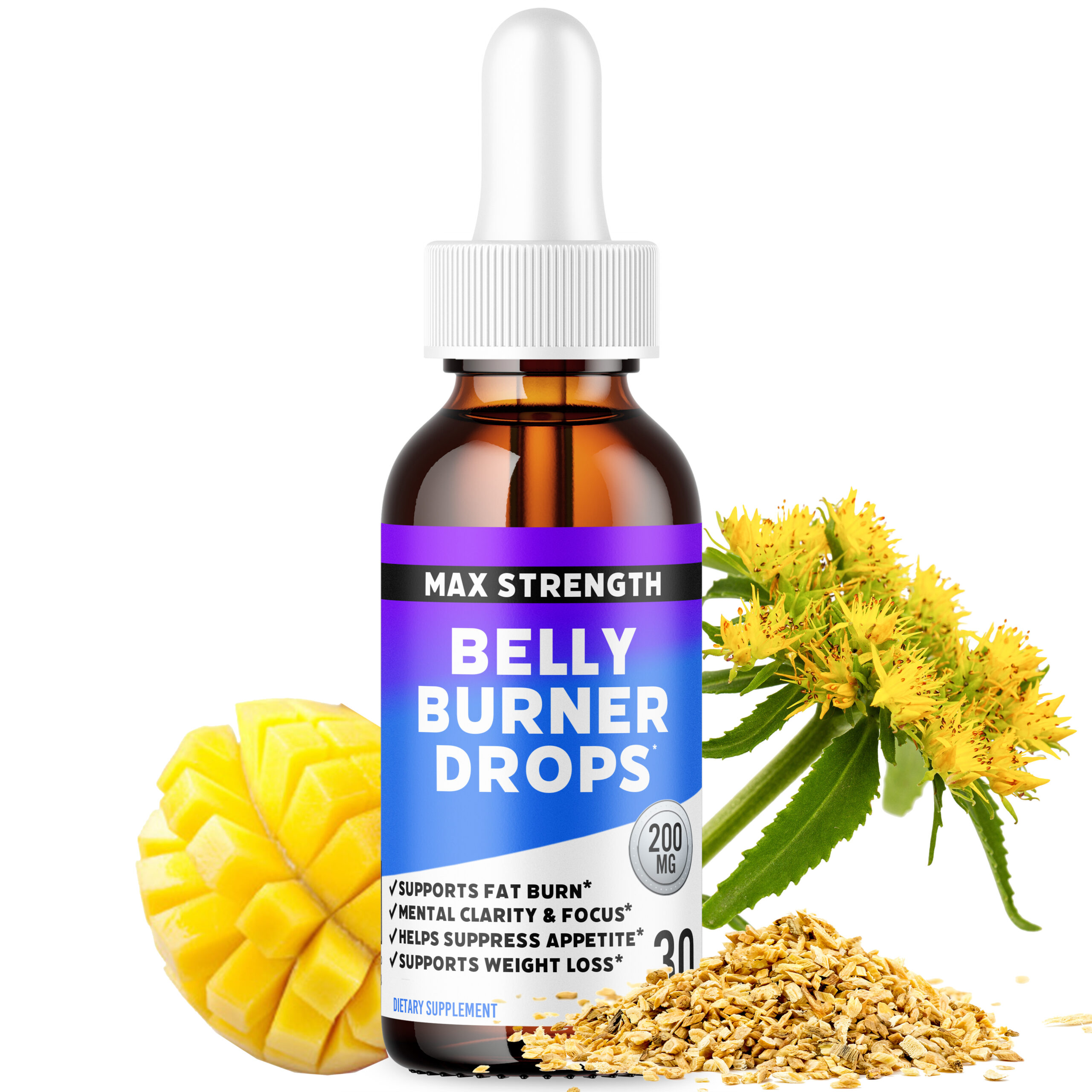