For those working in health care, doctors, nurses, pharmacist’s etc. moral dilemmas are moving many into the area of prejudice and discrimination. Religious values and preference are causing these service providers to make judgment calls that aren’t necessarily in the best interest of the patient. Refusal to pull the plug on terminally ill or coma victims, to perform an abortion, to prescribe birth control, morning after pills or Viagra, to do vasectomies or to inseminate someone gay allows them to take on a new role. The role of being GOD.

In studies on the way to becoming a fully-fledged medicine practitioner questions were asked that should have put into perspective what was expected of them. What kind of treatments they would be asked to perform should have sent them packing if they knew it went against what they believed. Most of these health professionals believe that they have the right to turn people away because in America they have the right to practice their religious beliefs.

The persecution of doctors who do perform acts such as abortions are scorned by doctors who feel guilty about what they consider to be a hideous immoral act. Guilt ridden doctors usually won’t refer patients to doctors who will do the procedure needed or wanted. Instead they will pray, finger point, and cast blame. They will turn away patients who want to terminate a deformed or sick baby and they will make rape victims who cannot face carrying their rapist’s child to full term feel violated and raped a second time. Even pharmacists who don’t know the whole story will deny filling prescription drugs such as the morning after pill if they assume it goes against what they believe.

The debate has been going on for quite some time about the rights of patients versus the rights of medical professionals with no sight of middle ground. Most of the problem stems in pro-life issues. No one should be allowed to kill or prevent a human life in the mind of morally conscious medical individuals. The religious doctors think assisted suicide is a big no-no because the person committing suicide can’t ask God’s forgiveness once they die and that makes it an unforgivable sin that would send them to hell. They feel terminally ill people on life support or those in a coma can’t speak up for themselves if they’d rather live then die. Babies to be aborted can’t scream for help. Future fetuses shouldn’t be denied existence because of birth control and gay people weren’t meant to have children.

The freedom for medical performers to practice religion in their field is making rounds in legislation. This would keep them from being sued by patients denied treatment, but it wouldn’t keep the patients from feeling rejected and discriminated against. Many patients walk away in tears. No one wants to be belittled by someone clearly imposing his or her religious or moral beliefs upon them.

Who knows what conscious minded religious hypocrites in the medical field would start pulling next? Will they refuse to treat a car accident, heart attack and stroke, broken bone, flu, pneumonia or a snakes bite victim? I hope I don’t have to find out. It is better to find out the best 10 ways to market your medical practice than knowing such unfortunate things.

What Are The Medical Marijuana Laws In The U S 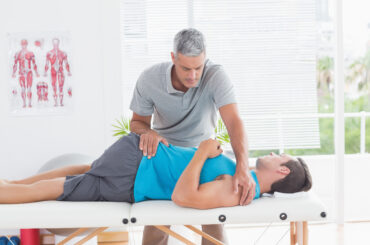 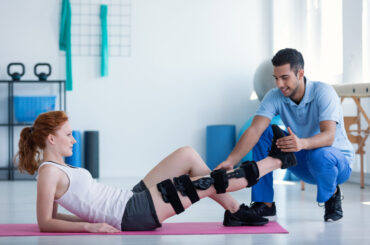 The Reasons Why Physiotherapy Is A Must After Your Cardiac Surgery 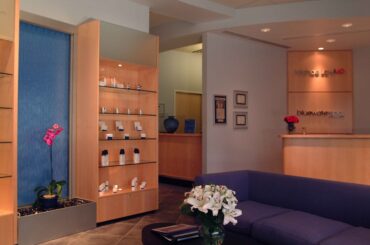 How Can You Find A Good Medical Spa In Your Area?