Think social media is only for the non-affluent consumer? Think the wealthy are not affected and swayed by the court of public social media opinion Think again…

A while ago I answered the question Why Do Luxury Consumers Engage With Brands On Social Media? In doing so I explained that luxury consumers engage with brands via social media because of an affinity they have with a given brand(s), as opposed to most people who do so to get deals. I referenced an eMarketer article which spoke to this point.

Today, however, it would appear that the luxury consumer, while showing off his or her brand affinity, is also impacted directly, just as many others are – by what transpires in the social media space.

According to a recent survey from Unity Marketing, of those individuals classified with a high-net worth, as defined by having more than $1 million in investible assets, indicated that comments, tweets, Facebook posts and so on directly influenced what websites they visited (59%), what retail stores they patronized (56%) and also what designer brand they purchased (57%).

So, now we know that if you’re a luxury marketer or the keeper of a luxury brand flame, particularly in the retail world, you need to be very pro-active in the social media space; you need to get yourself some brand ambassadors who will go the social media mountaintops and sing your praises because it would appear the luxury consumer is listening and is reacting to what they are hearing, er, reading. 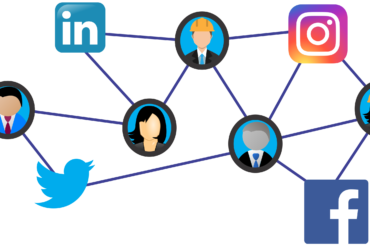