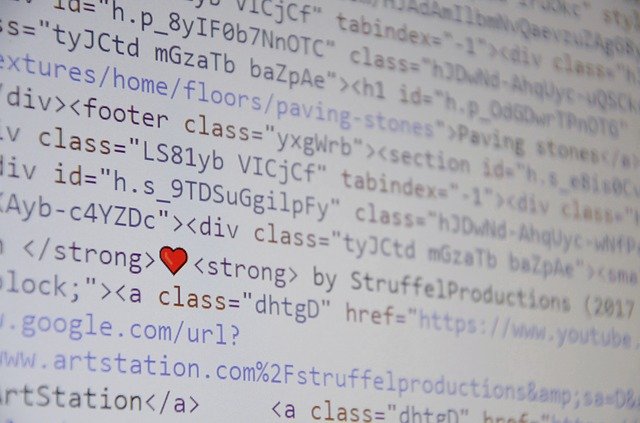 The Differences Among Common Internet Connections

In the digital world, many things can be confusing, especially internet connection speeds. I’ve read so many forum posts, reviews and comments from people who say they do not get their internet services actual speeds. In this article, I’ll go into a little bit of detail on how these speeds are rated. My hope is that you, the reader, will have a better understanding of how an internet connection speed is rated. 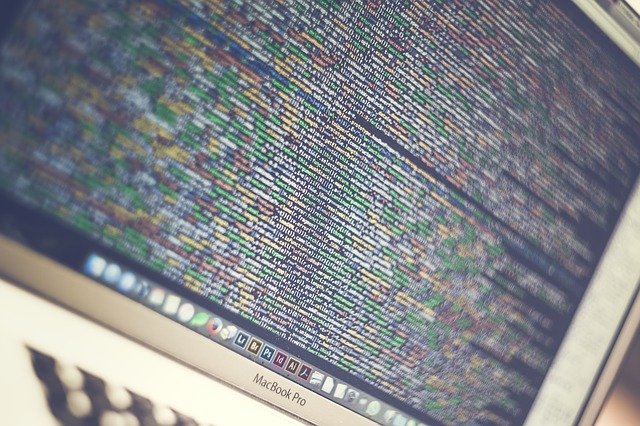 First, most internet service providers(ISP’s) do not use bytes, as in a megabyte. They rate the speed of the connection you will receive by bits. Such as, a one megabit connection. Now, bytes are made up of eight bits. So, for each byte, you have eight bits. So, if you have a one megabit(1mb) connection, your average download speed should be around 125 kilobytes per second(125kb/s), not one megabyte per second. So, for every byte of information you are going to download or upload, you must send eight bits of information.

Now that we understand more about data rates of a connection, I’ll explain a little about latency. Latency is measured in milliseconds(ms). Latency is the measure of time it takes for an information packet to be sent to another location and back to you. This is what is known as a ping. The latency of a connection can have an effect on some things, but most things such as web browsing, or email isn’t effected by this. High speed games, such as first person shooters that are played online are heavily effected by latency. A higher latency connection will have problems playing these types of games.

Most connections can be rated in throughput and latency. The following list will explain a few examples of common types of connections, and their average speeds and latency ratings.

Each type of connection has it’s own advantages as well. Cable connections seem to have the highest data rates, except for high usage places. Where a lot of people who are connected through the same cable system as the user. This causes the entire network to slow down during high usages. DSL, which stands for “Digital Subscriber Line”, is more dedicated then cable. Though, the availability for DSL is less then cable, since you have to be within a certain distance from the providers nearest access point. Satellite Internet is available anywhere you can get a clear view of the southern sky. Many users say that during high usage times, mainly evenings and weekends, the service tends to be slow. Other than that, most users say they are happy with their connections, even though 75% of them would switch to cable or DSL if it was available. Dial-up connections on the other hand, most people say they are unhappy with. The maximum dial-up connection speed (limited by the FCC) is a 53 kilobit connection. These connections, as most users said in my poll, are slow, and they would absolutely switch to cable or DSL if it was available.

The connections are quite important to be there on a sustained basis whether it is cable or DSL because the source is not as important as the format for which you first need to develop a catchy preventivo realizzazione sito web to make your website stand out from the ones already there.

Every connection is different. While there are many people out there with each connection, no connection is the same. Out of 94 people who took my poll, only 30 were using dial-up. Most of the other people who participated said they were happy with their connection. Each connection has it’s own good sides and bad sides. Before signing up for a service, be sure to make sure what connection is right for you.