The Ethics of a Strategic Mortgage Default

In the current economic environment, there are a growing number of home owners that are considering stopping their monthly mortgage payments and simply walking away from their home. This growing cohort of homeowners is “underwater” in their house, meaning they owe more money on the house than it is currently worth and are engaging what is becoming quickly becoming known as strategic default. For many of these people, they are facing the difficult decision of whether to keep paying or cut their losses and walk away.

The boom and subsequent bust in the real estate market, coupled with the collapse of real estate lending has left many people owing more money on their primary home than it is worth. A friend of mine bought their house (that they shouldn’t have bought in the first place), and they now owe $220,000 more than its current assessed value. They are considered to be “underwater” or “upside down” $220,000. They bought near the height of the real estate boom, overpaid for the house, and now are faced with the decision of whether to continue paying the mortgage or strategically default.

Their inability to refinance their current mortgage amount, and combined with the likelihood that it will take the real estate market many years to approach what they paid for the house, they are faced with an ever increasing scenario, whether or not to keep paying for a house that may never recover in value or appreciate above what they paid for it. The question that is raised by their situation is – Is it ethical to walk away from a debt obligation simply because it make economic sense?

Rarely are there situations involving money that are so fraught with ethical quandaries, as deciding whether or not to walk away from your mortgage. It’s fairly easy to rationalize making the decision to walk away and default: the borrower pays the price with a destroyed credit report for seven years, it doesn’t really hurt anyone (a faceless monolith of a corporation owns the mortgage), and it could be financially disastrous for the people to keep paying the loan. All these are perfectly rational justifications for a strategic default, and it would be hard to blame anyone involved in a situation who made a similar decision.

But what about the sanctity of a contract? When you give your word you’ll repay an obligation (even to a nameless corporation), shouldn’t you make good on that promise? What about the fact that these corporations absorb these losses and pass them on to other borrowers (who chose not to default) in the form of higher costs and fees? What about the fact that many of these banks are being bailed out with taxpayer monies? Ultimately that means you, the responsible homeowner, may be footing the bill for your neighbor walking away from their house. How do you feel about that?

According to the mortgage centre, the question also comes up whether we should we use a different set of ethical standards when we consider those making strategic defaults on second houses, vacation houses, and speculative real estate investments? Surely people in this situation have enough money that they were able to invest in a second home, and since they’re not losing their primary residence or being put out on the street, should we hold them to a stricter standard and not let them default as easily? I don’t claim to have all (or any) answers to these questions, but simply pose them for everyone to think about. With so many foreclosures and distressed households, most people know someone who is going through difficulties right now. It may be hard to do, but as a society we must find a balance between respecting the rule of law and sanctity of contracts with compassion for people who are in dire economic circumstances. Nobody benefits with increased numbers of homeless or distressed households, but at the same time, if this is seen by the well-off as a chance to game the system, we must be vigilant to protect against potential abuses.

What Are The Benefits Of Outsourcing The Web Content Creation? 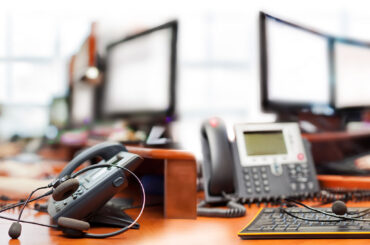 Benefits of VoIP in Small Businesses in 2021 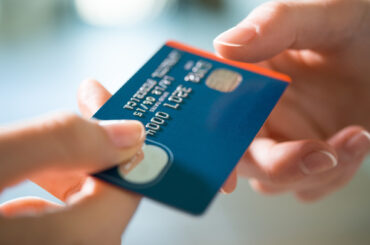 The Benefits Of Using Secured Credit – Check Them 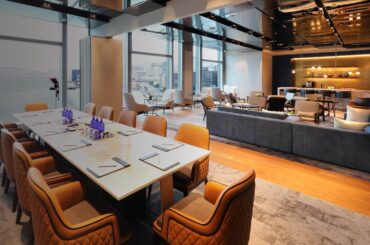